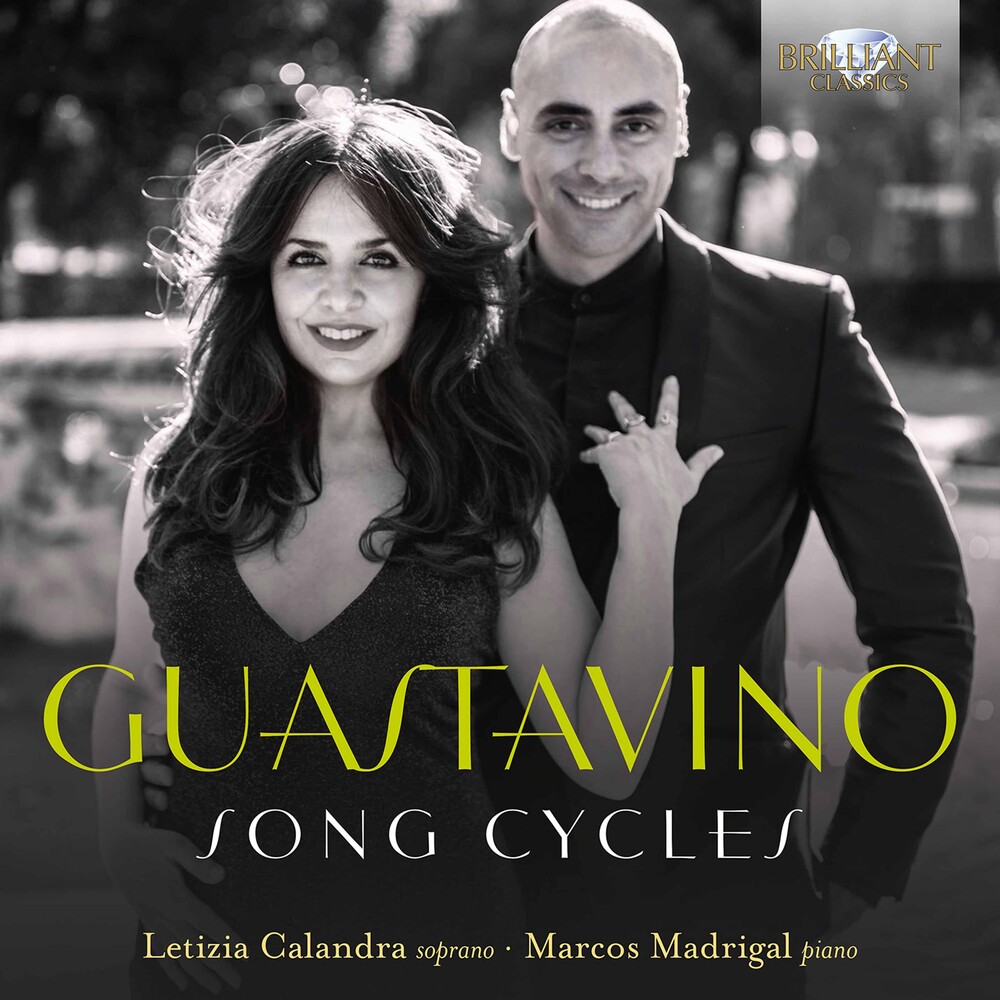 The Argentinian composer Carlos Guastavino (1912-2000) was unafraid to distance himself from contemporary modernism. He resolutely followed his own path, leaving experimentation to others, creating a catalogue of over 500 intimate, autobiographical works harking back to the 19th century, many of them for voice and piano. In keeping with the aesthetic of these songs, this album has been given a 'vintage' sound quality, evocative of the 45 and 78 rpm records of a bygone era. Guastavino studied chemical engineering in the Argentinian town of Santa Fe, before going to Buenos Aires in 1938, having received a district grant to study music at the National Conservatory. But on arriving there, instead of entering the conservatory, he elected to take private lessons. His earliest published songs date from around this time, and they became taken up by European artists who were entranced by Guastavino's gift for memorable, singable melody. Concert tours took him across the world, but his music was always flavoured by the sound of his homeland nostalgia for Argentina, it's people, and especially it's flora and fauna in such works as Flores Argentinas (1969) and Siete Canciones sobre poesĂ­as de Rafael Alberti (1946). The intelligence and artistic sensitivity of Cuban pianist Marcos Madrigal and Italian soprano Letizia Calandra, combined with the poetics of Guastavino, make for an album of warmth, tranquility and delight. Letizia Calandra combines perfect diction with a gift for creating different vocal colours, and a dramatic skill that conveys the theatrical quality of Guastavino's settings. For his part, Marcos Madrigal is sensitive to all the little nods and winks in Guastavino's writing, accentuating for example his quotation of instrumental commonplaces of other periods, such as the horn call in 'JardĂ­n de amores' (Garden of love), the first of the Alberti songs.