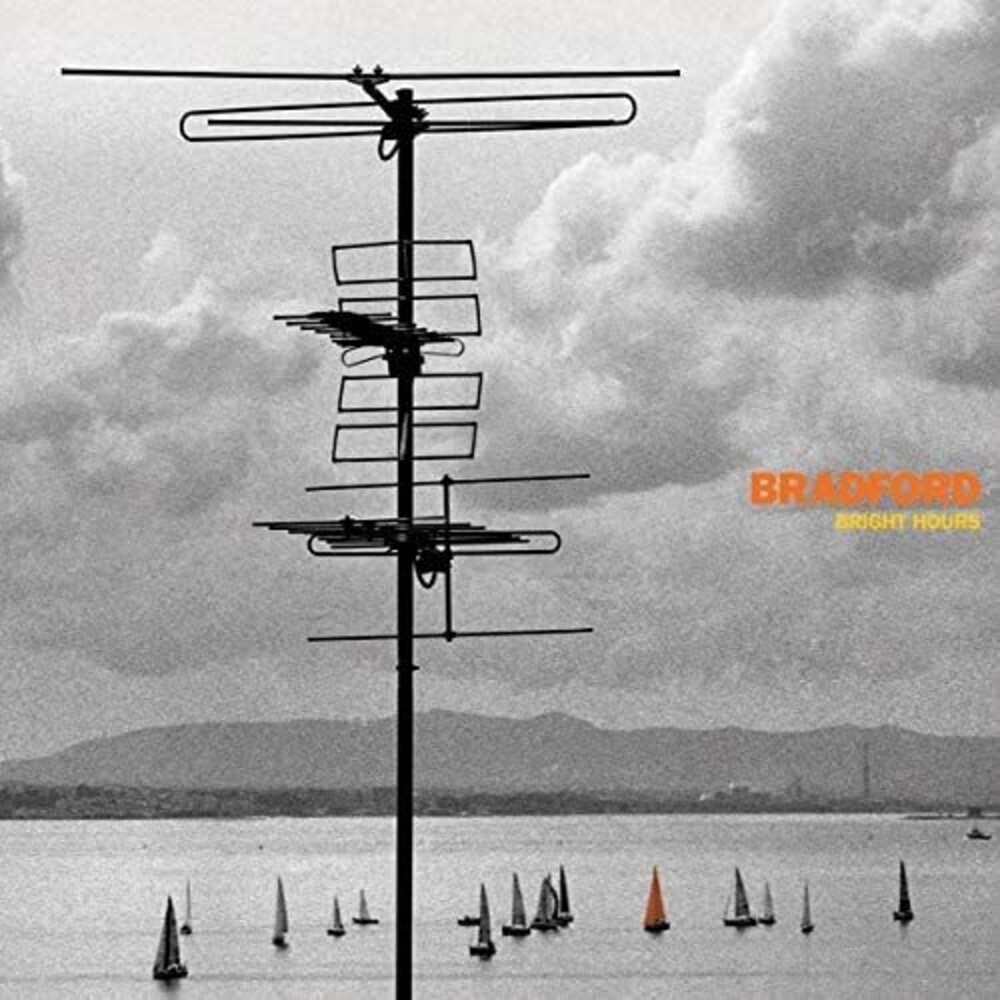 Limited yellow colored vinyl LP pressing. 2021 release from the British indie pop band. Bradford i a revered indie band formed in Blackburn in 1988. Championed by Morrissey, the band earned a cult status with their acclaimed debut album Shouting Quietly in 1990, a record produced by Stephen Street. Fast forward to 2018 and a remastered 30 song collection entitled Thirty Years Of Shouting Quietly was released on Turntable Friend Records. The album was re-appraised as a 'lost English classic'. This rekindling of belief slowly re-ignited the magic and chemistry that always existed between the band [now Ian H and Ewan Butler] and Stephen Street. So much so, that Stephen decided to join forces with them and become a fully fledged member of the band. With a new look line-up on illuminating form, as a trio Bradford have lovingly crafted a jewel of a new album: Bright Hours.