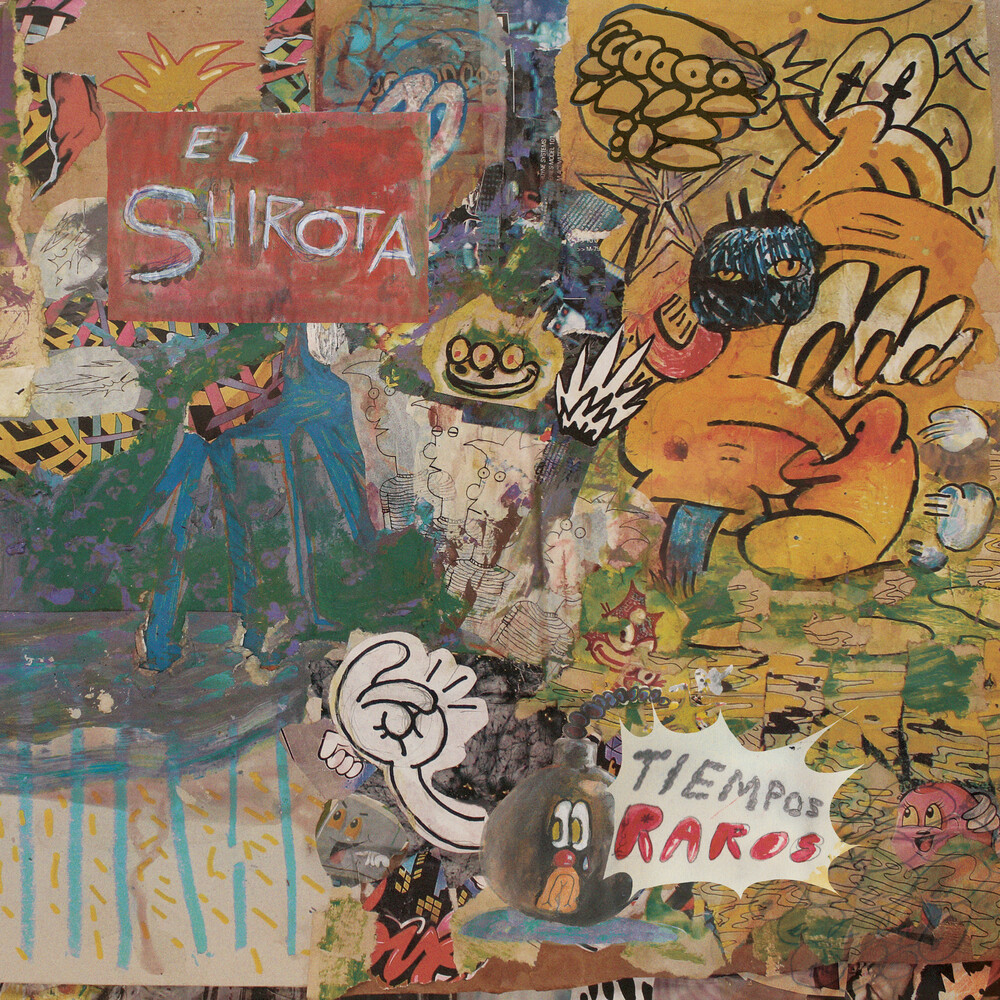 Seven years may be a long time for a band to release their debut album, but for Mexico City's El Shirota, the wait was worth it. Tiempos Raros is an impressive collection of 90s-inspired alternative rock that sounds both fresh and new and delightfully retro. Lead single "MÃ¡s de una vez" burns brightly, the sound of a summer's day with the radio blasting. It's no surprise, then, that the song has become a popular request on the esteemed international radio station KEXP. Tiempos Raros also offers delights with the Weezer-esque "No Se Todo," the aggressive rock of "El Chirota" and "La Ciudad," and the epic "RTL" is not to be missed. Having spent much more time on the recording process this time around, Tiempos Raros retains the raw and potent rock of their earlier releases, yet presented in a more sophisticated and refined way. Tiempos Raros is an impressive debut record, one that rightly deserves it's place as one of your go-to records for 2020.