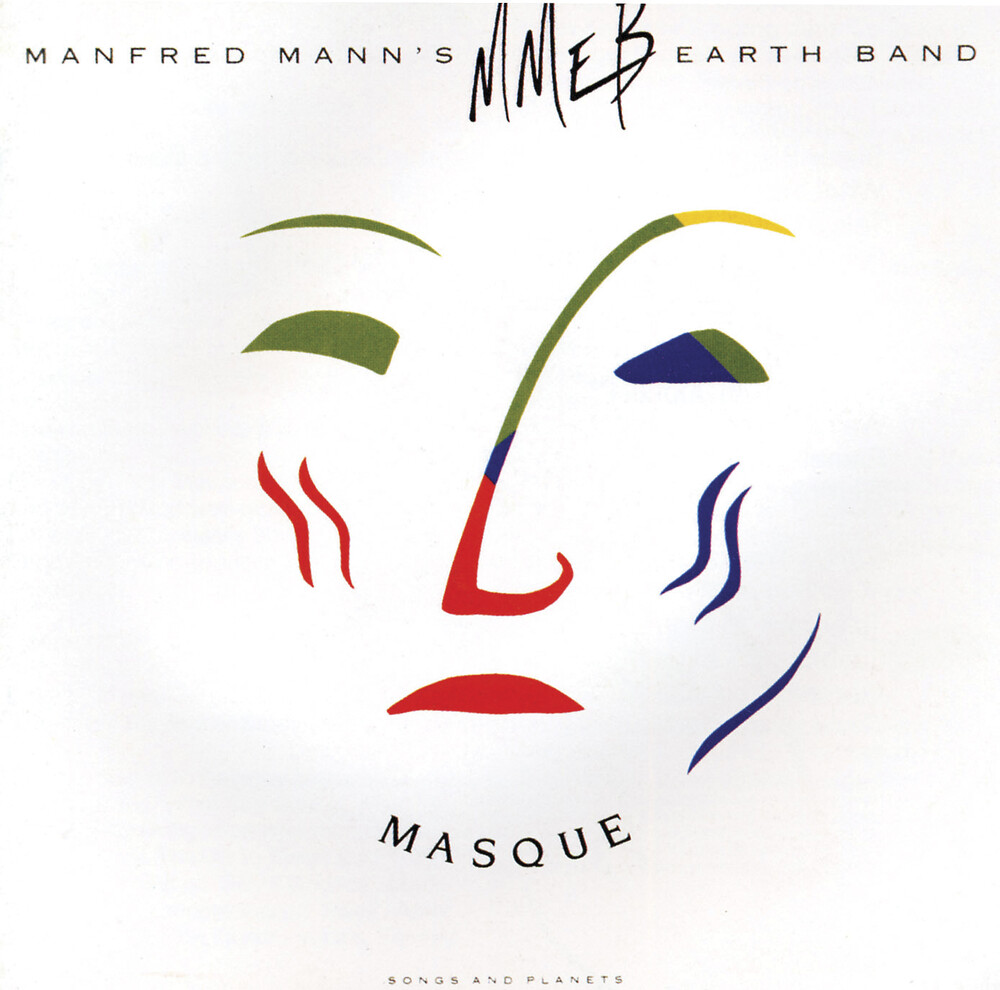 Masque was Manfred Mann's Earth Band's thirteenth studio album, released in 1987. It is subtitled "Songs and Planets" and features parts of Holst's Planets Suite (originally started in 1973 when MMEB recorded Solar Fire). Described as a strange and beautiful mix of jazz, rock, classical, and pop sounds, it drew on compositions from Paul Weller to Gustav Holst. Originally released by Virgin Records, the album has not been available on vinyl for over twenty years. Manufactured on heavy duty vinyl and card. The album is being released under the "Artist Approved" banner, signifying that this release is issued with the full approval of the featured artists.