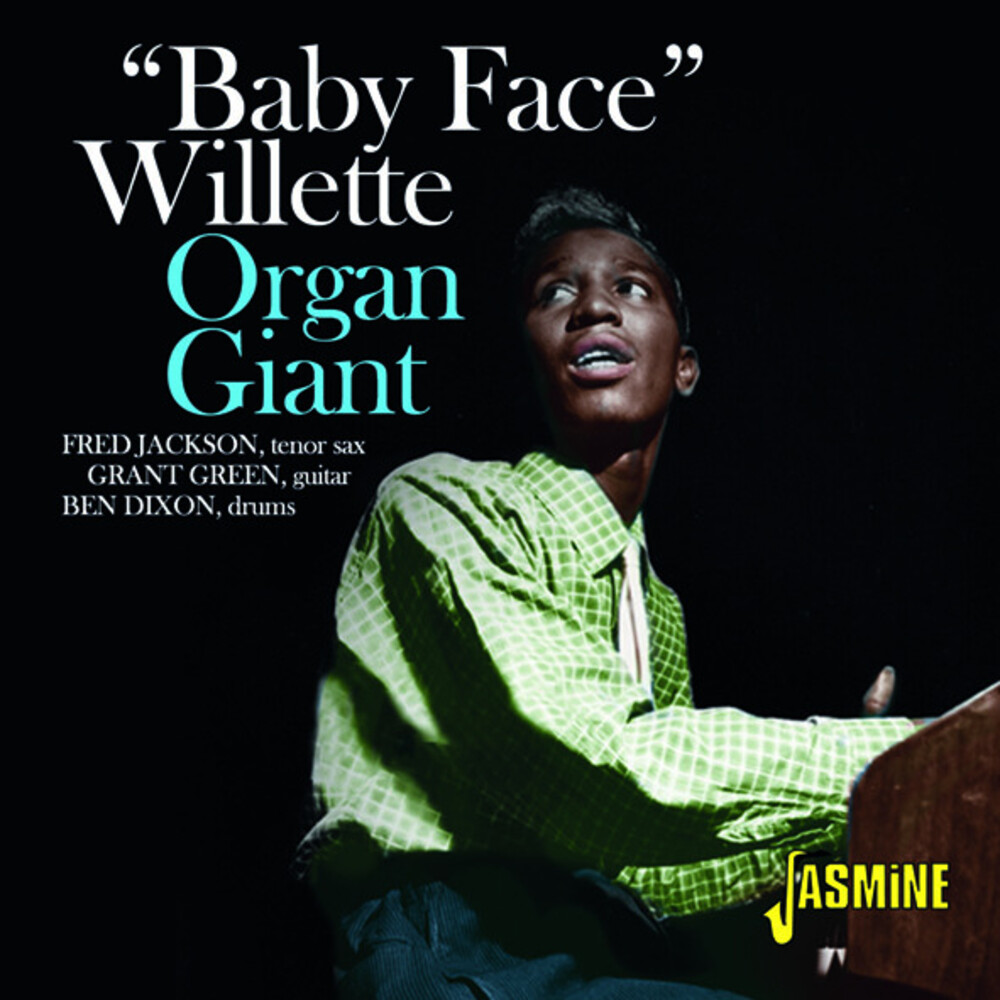 Baby Face Willette was one of several Hammond organ exponents of the early 1960s whose jazz was embraced by the club goers of Britain's Mod movement. Herein is his 1961 album "Face To Face" along with three tracks from his 1962 LP "Stop and Listen" both feature the legendary guitarist, Grant Green. The collection then finishes with some early blues recordings which are making their debut to CD. This CD collection of his first recordings has been released to accompany the extensive article on his tragic life and career in Blues & Rhythm magazine.