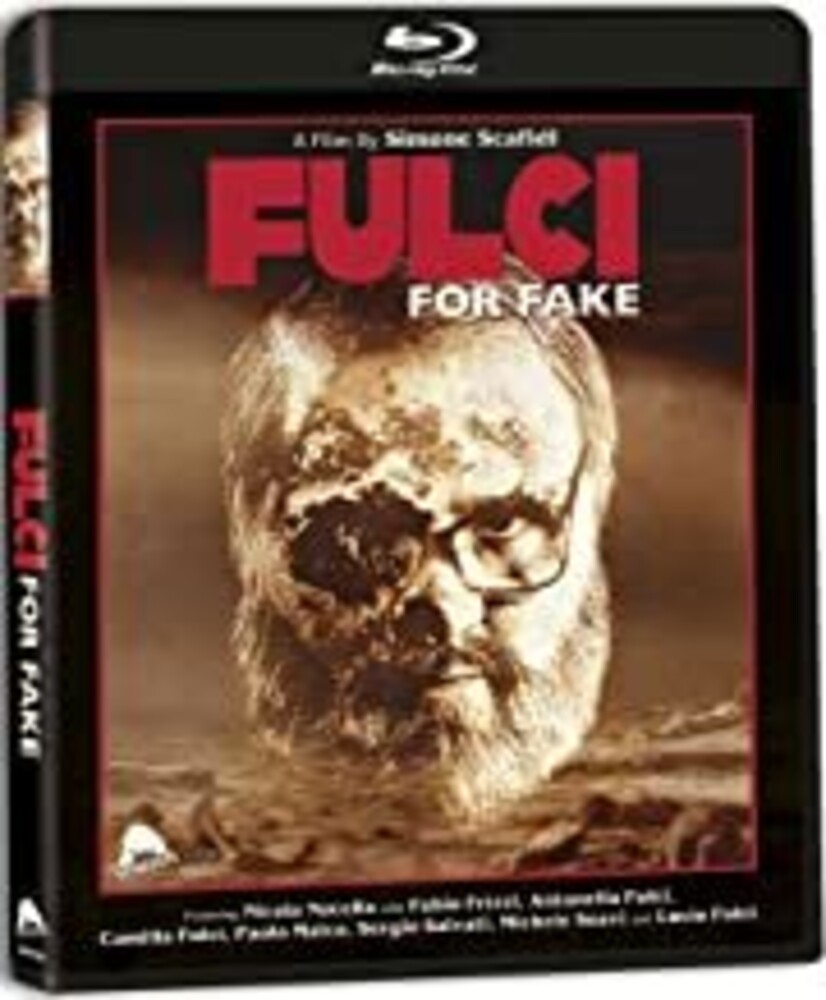 He was known as The Maestro of Splatter and The Godfather of Gore. But who was the real Lucio Fulci? When an actor (Nicola Nocella of EASY and Pupi Avati's THE YOUNGEST SON) agrees to portray the infamous director, he sets out to research the triumphs, tragedies and truths behind Fulci's life, work, and legacy. Through never-before-seen home movies, rare behind-the-scenes footage from his classic films, audio confessions from Fulci himself, and revealing interviews that include composer Fabio Frizzi, cinematographer Sergio Salvati, a former actor/assistant Michele Soavi and for the first and final time, the dual participation of daughters Antonella and Camilla Fulci, writer/director Simone Scafidi creates an unflinching portrait of one of the most visceral, controversial and immortal horror filmmakers of all time.