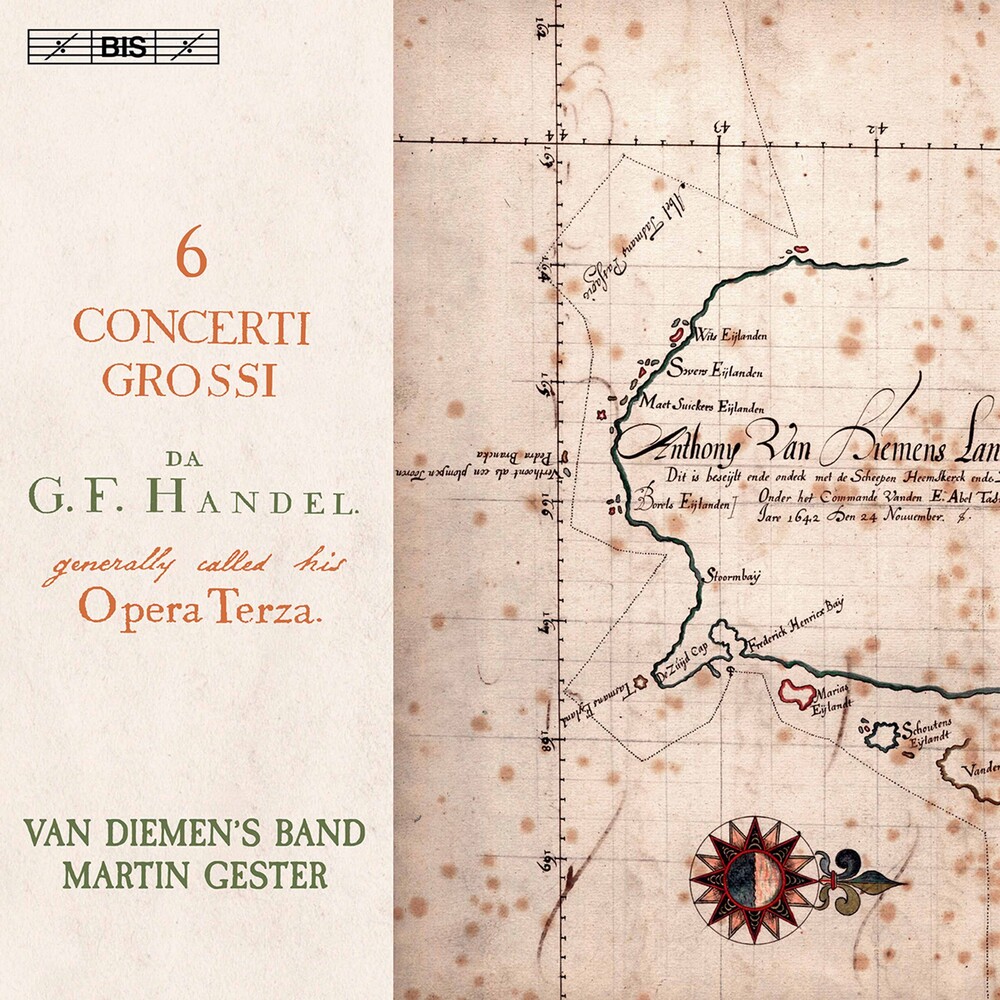 What we know as 'Handel's Opus 3' is most likely little more than a brazen attempt by the London publisher John Walsh to make some quick money. In 1715, Walsh had issued a pirated edition of Corelli's 12 Concerti Grossi Opus 6 which proved an instant success and left him constantly looking for similar opportunities. Almost 20 years later, perhaps in the knowledge that the royal protection granted to Handel's musical output was about to expire, Walsh assembled a set of six orchestral pieces for a wide range of instruments. He prefaced them with a wholly misleading title-page - based on Corelli's style-defining collection - and advertised them as Handel's 'Opera Terza'. It is likely that Handel never took part in the selection and organization of the individual movements, although he may have been involved in the revisions made when a reprint was necessary a few years later. Selected from various sources, the six concertos certainly don't form an organic cycle - in complete contrast to the future Op.?6 concerti grossi, which Handel carefully conceived as a set. The fact remains that Opus 3 contains some of Handel's best-loved music, in instrumental combinations that are colorful and often unexpected - aspects that Martin Gester and his musicians in the Tasmanian period band Van Diemen's Band make the most of.