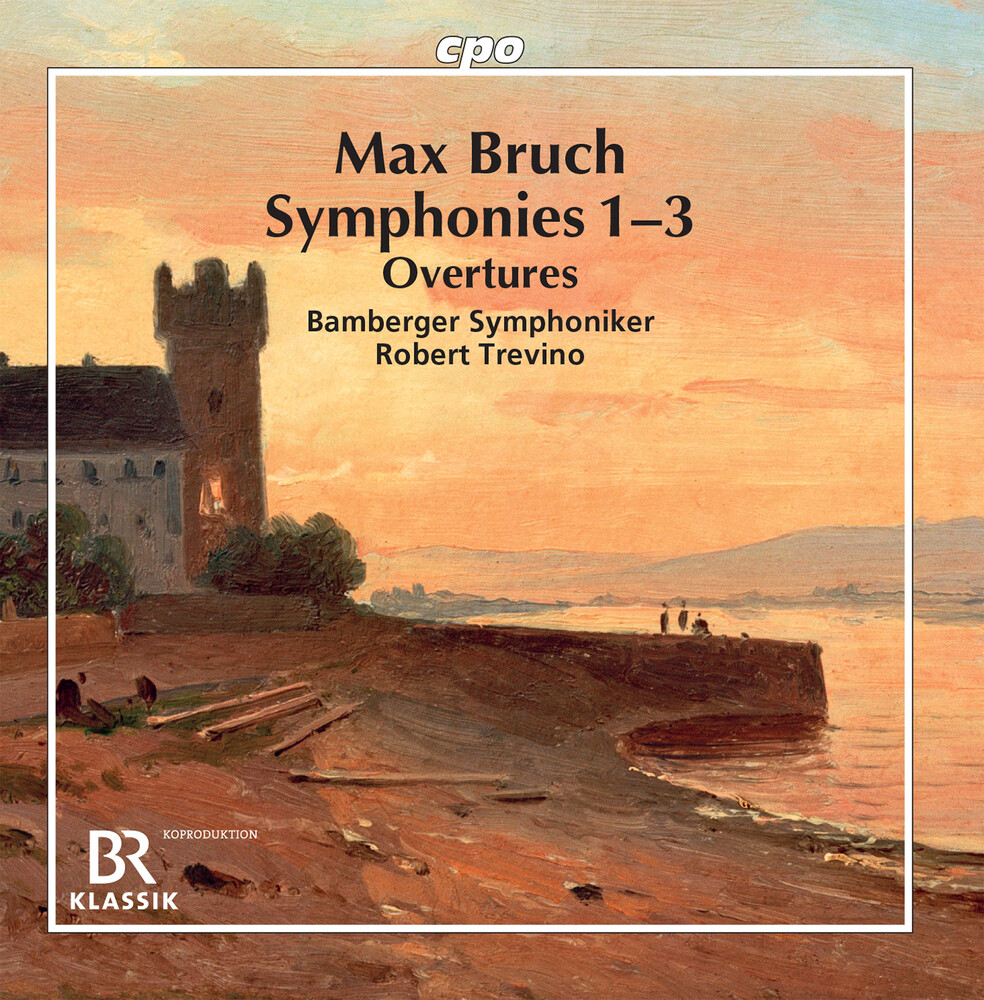 Max Bruch has never made things easy for fond listeners or performers of music; his contemporaries found him hard to handle, and so have later generations. The reason behind this has nothing to do with the superlative, worldwide renown of the first of his violin concertos, or with his musical language, which had already fallen out of fashion when he died exactly a hundred years ago. Instead, Bruch himself much too quickly and all too often lost his faith in his "musical progeny" because he did not have the patience to let them mature in peace and to secure a place in the broader public consciousness. This applies to the opera Die Loreley, which offers a rewarding listening experience, as well as to his three symphonies composed between 1868 and 1882 and originally intended as a series of works forming a trilogy. However, Max Bruch set aside the third part in order to focus on dramatic and choral symphonic projects. He first wanted to write his second opera, Hermione after The Winter's Tale by William Shakespeare, and Odysseus, his first secular oratorio. As things turned out, the spectacular long-term success of these musical pictures from antiquity meant that his original symphonic project was relegated to the back burner. However, once we experience the three sister works in their originally planned context, as the present new production enables us to do, the tide turns in their favor. The revealing path from the heroic idea underlying the first symphony, which, by the way, we are presenting for the first time in it's original five-movement version, over the tragic stance of the second symphony, to the "Rhine idyll" of the third symphony leads us to the realization that this triad deserves much more credit than it's meager performance figures would make us believe.