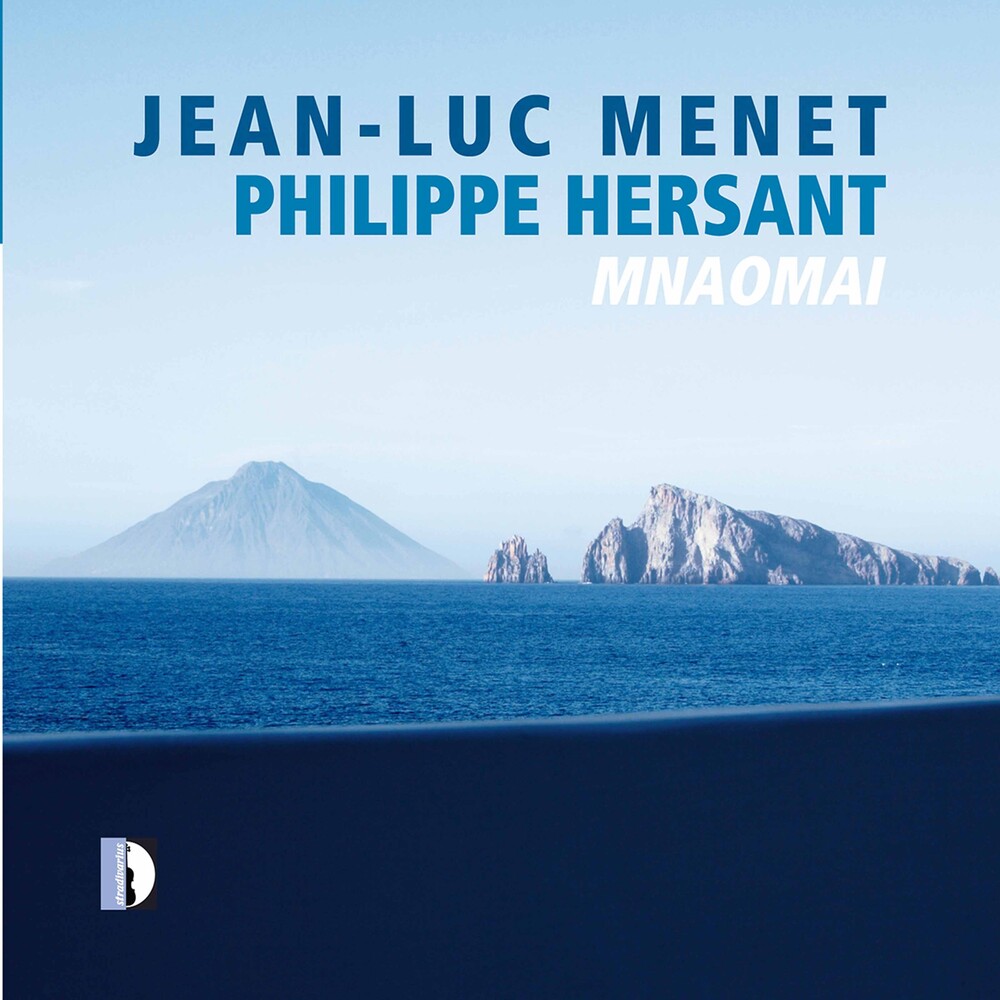 "Memory is the matrix of Philippe Hersant's musical language. Attracted even to obsession with the elements of the past and entering the flow of the tonality history, it's emancipation from the classical form nevertheless reveals not only it's distance from the heritage, but even better his creative vein. Notwithstanding his fascination with the past, he welcomes musical languages of other horizons such as those coming from Japanese and African culture and which contribute strongly to forge it's musical identity. And it is probably not entirely by chance that the flute, one of the instruments most intimately inscribed in human history and of universal dimension, stakes out the work of Philippe Hersant. The identity of this full of history instrument however finding it's place in our century, mirrors with almost natural evidence that of the music of Philippe Hersant. It flourishes here in a wide range from the solo form to chamber music to male choir." (Jean-Luc Menet)