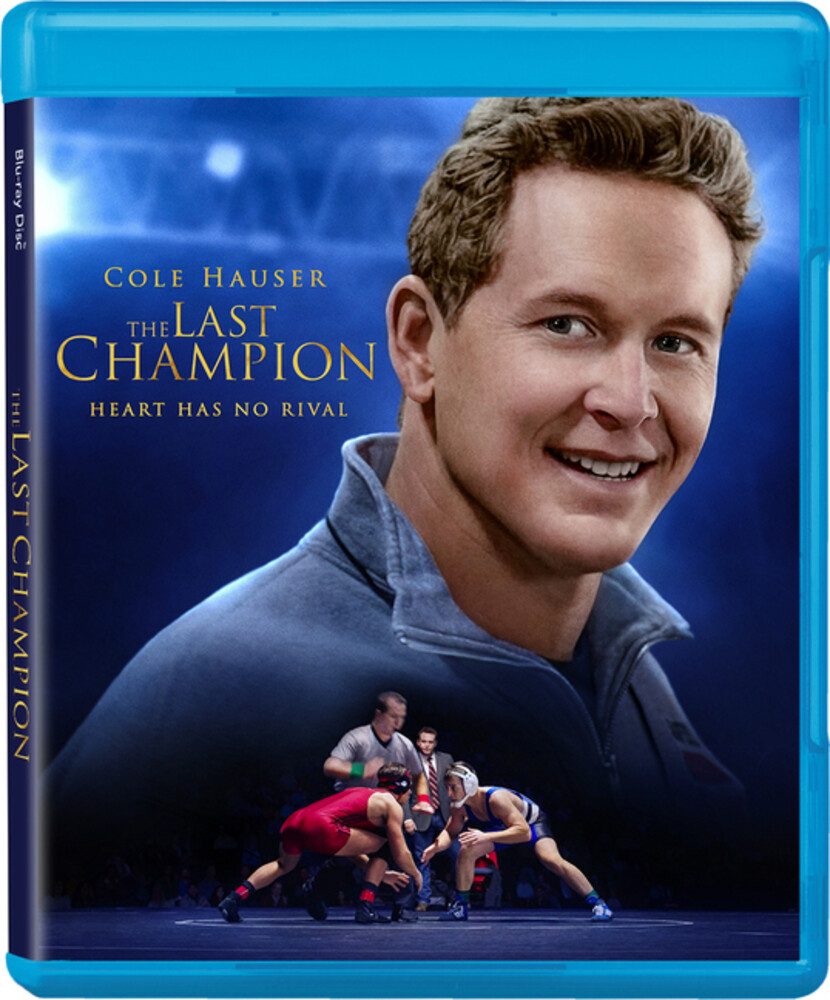 John Wright was a hometown hero - the powerful star of his high school wrestling team and a promising Olympian. He could have had it all but one bad decision destroyed his dreams and forced him to leave under a cloud of scandal that has haunted him ever since. Twenty years later, John returns to his small town after his mother's death, hoping to save his family home from foreclosure. His icy reception proves his former friends and neighbors still haven't forgiven him for letting them down. Unexpectedly, John gets the opportunity to turn everything around - by coaching his high school's wrestling team. There he meets Michael, a talented underdog with a troubled homelife, facing a vicious opponent out to destroy him both on and off the mat. Can John become the leader the team and Michael needs, or will he lose himself to the dark demons of his past? The Last Champion is an inspirational family sports drama that will have you believing in second chances. Beautifully photographed in the Pacific Northwest, it's a story about faith, loss and redemption starring Cole Hauser (Yellowstone), Hallie Todd (Lizzie McGuire), Randall Batinkoff (X-Men: First Class) and Peter Onorati (This is Us). The film is directed, produced and co-written by actor Glenn Withrow (The Outsiders).
back to top