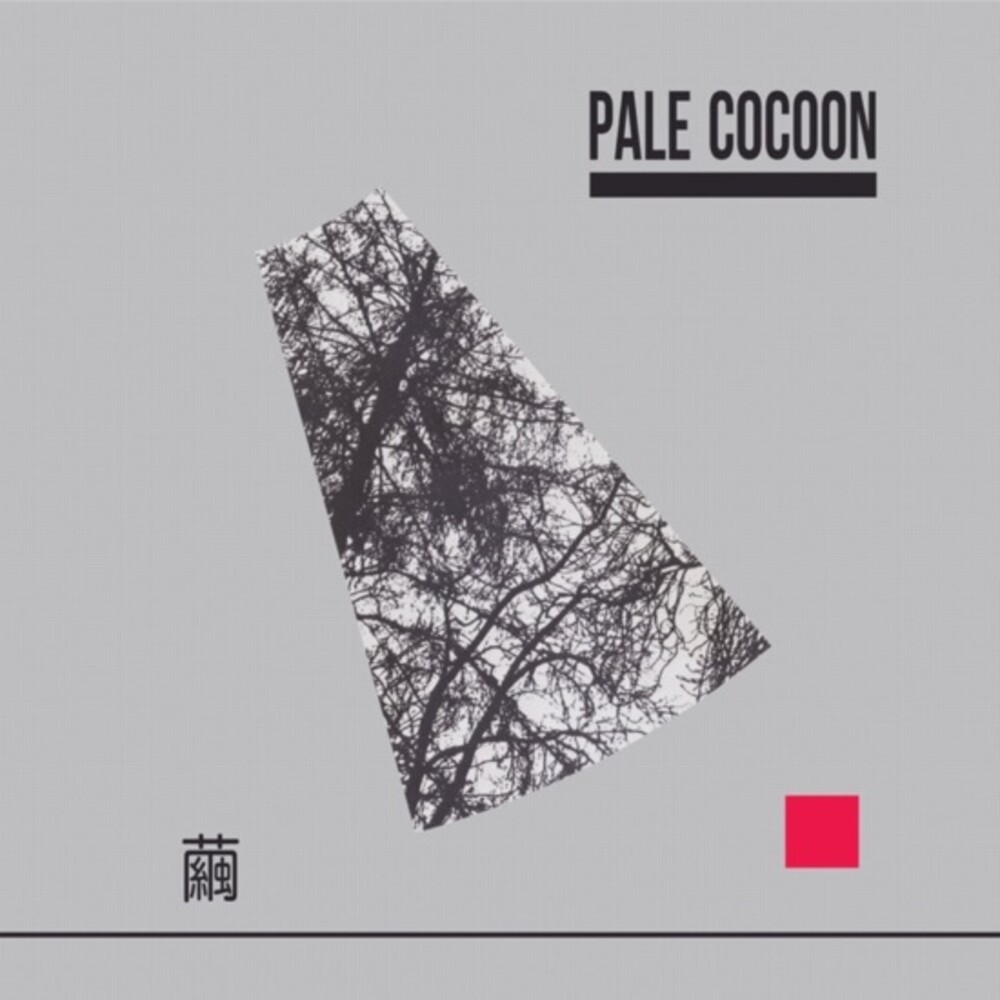 In the early 1980s, Pale Cocoon member Tsuyoshi Kawabata received the vivid image of springing forth from a cocoon as he was composing music in his hometown of Toyama, Japan. Having spent time arranging sounds on a 4-track recorder in the musical chrysalis of his home studio, Kawabata moved to a larger studio and converted his recordings to an open reel with the help of other musicians on the Pafe Record roster, leading to the musical metamorphosis of his full-length work ? (Mayu). Like the Belgian symbolist paintings that served as inspiration during Kawabata's musical process - the compositions featured on Mayu serve to elevate the nuanced elements of daily life, each sound intentionally crafted with a meticulous approach to best represent it's objective nature. Sounds of the Japanese landscape in summertime parallel swirling synthesizers and noise; shimmering guitar sounds take the shape of a snowflake. In this way, Kawabata's pure reflection on the objective nature of sounds evokes the deeper spiritual essence of their origins - taking on a symbolic role in order to elucidate a greater psychic nature... or as French poet Stéphane Mallarmé writes, "to depict not the thing but the effect it produces". The result is a musical soundscape evocative of Kawabata's hometown of Toyama - a collection of compositions with inherent seasonality in their arrangement, mirroring the landscapes along the sea of Japan. The album opener "Sora" acts as a portal into Kawabata's world, segueing from a dizzying whirlwind of processed recorder into an ecstatic atmosphere of guitar and synthesizer invoking the likes of Woo, Cluster, and the euphoric stylings of Penguin Café Orchestra. The next piece, "Shunmin", waltzes deeper into Mayu's fever dream, creating a gorgeous atmosphere with hypnotic drum machine programming leading a chorus of processed acoustic guitar and cosmic keyboard arrangements. At times, the listener may hear the dreamy post-punk influence of Cherry Red Records and peers The Durutti Column throughout Mayu - a group whom Pale Cocoon shared the stage with during their Japan tour of 1984. However, the album itself is undoubtedly the singular vision of Kawabata, informed by the musical landscape of Toyama - the same environs which fostered the sounds of Pale Cocoon's label Pafe Record and fellow groups Funeral Party and Virgin Mayonnaise who perform on Mayu. Incidental Music and Conatala are proud to present Mayu, remastered by Makoto Ohshiro and published for the first time on vinyl since it's original cassette release on Pafe Record in 1984. Mayu will be available on 2LP vinyl pressed by Pallas, CD, and digital formats in mid May, 2020.