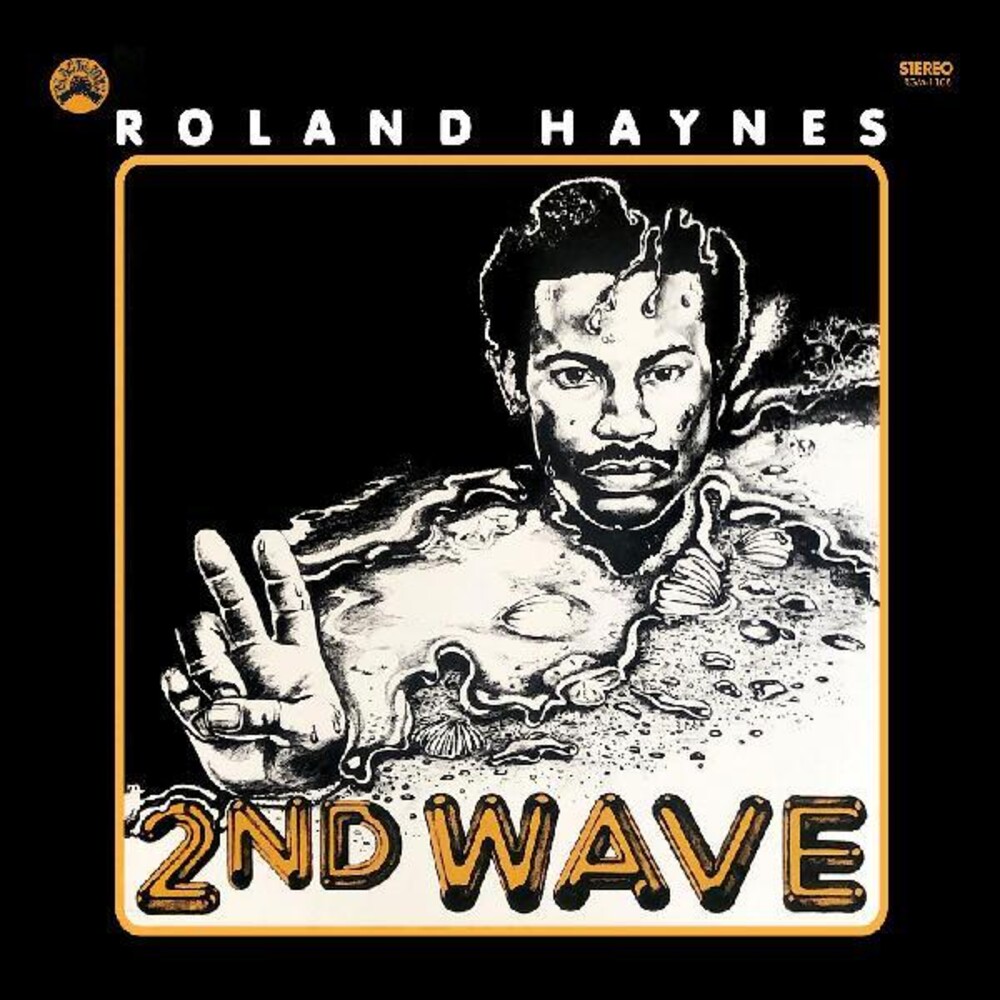 This 1975 album is one of a kind in lots of ways. First, it's keyboardist Roland Haynes' only album. But more importantly, Second Wave has a sound'and line-up'unlike pretty much any other jazz fusion album to come out before or since. Anchored by a fantastic rhythm section of Carl Burnett (Cal Tjader, Vince Guaraldi and most notably Gene Harris and The Three Sounds) and Henry 'The Skipper' Franklin (leader on a couple of Black Jazz titles still to come, plus Ornette Coleman, Don Cherry, Hugh Masekela, and many others), the album features dueling Fender Rhodes tickled by Haynes and Kirk Lightsey, who played with everyone from Chet Baker to Pharoah Sanders to Sonny Stitt, not to mention a bunch of Black Jazz dates. The cascading sound of the two electric pianos, one (Lightsey's) often driven through a wah-wah pedal, gives Second Wave a special vibe all it's own; there are not horns or guitars getting in the way of these mindblowing keyboard jams. Some folks might hear a little '70s-era Miles Davis when Joe Zawinul, Chick Corea, Keith Jarrett and/or Herbie Hancock were in the band, and Hancock's own Head Hunters album comes to mind (as well later fusion dudes like Jan Hammer and Bill Bruford), but Second Wave is sui generis. Our Real Gone reissue is remastered for CD and vinyl by Mike Milchner at Sonic Vision, with LP lacquer cutting by Clint Holley and Dave Polster at Well Made Music, and features new liner notes by Pat Thomas, author of Listen, Whitey! The Sights and Sounds of Black Power 1965-1975, that include a couple of quotes from drummer Burnett and bassist Franklin.