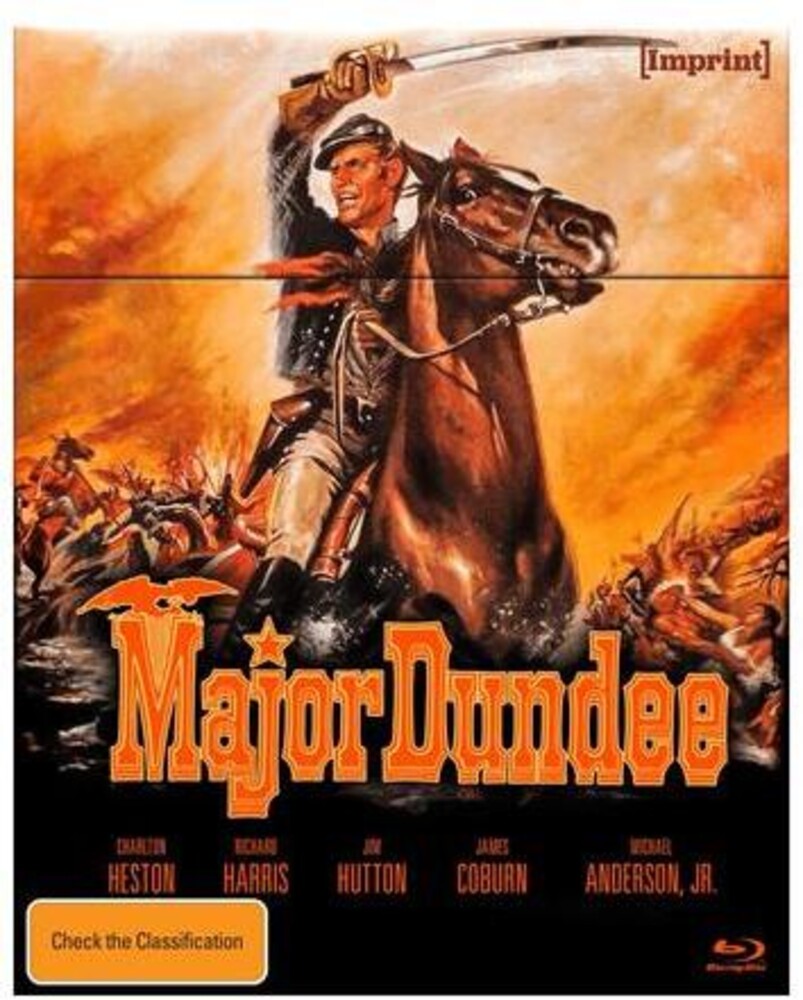 Major Dundee is a 1965 Western film directed by Sam Peckinpah and starring Charlton Heston, Richard Harris, Jim Hutton, and James Coburn. Written by Harry Julian Fink, the film is about a Union cavalry officer who leads a contentious troop of Army regulars, Confederate prisoners, and Indian scouts on an expedition into Mexico during the American Civil War to destroy a band of Apaches who have been raiding United States bases and settlements in the New Mexico territory.