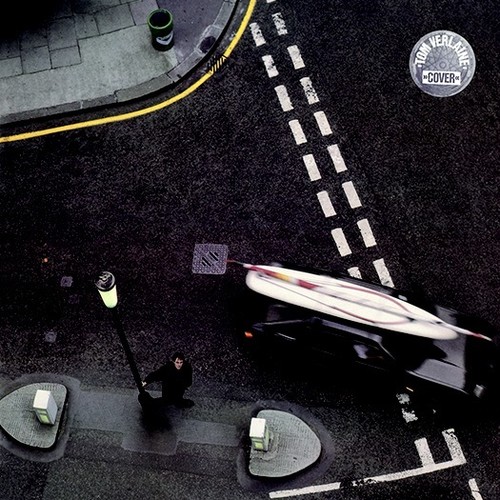 Expanded CD reissue. Tom Verlaine is an American singer, songwriter and guitarist. He is best known as the front man of the New York City rock band Television. Cover was originally released in 1984. This has only been available on CD as an expensive European import containing flaws and omissions. We fixed the flaw the European import had on "Five Miles Of You" so that it isn't cut off at the end and also added "Lindi-Lu", which was missing. Our CD features the original American track listing and sequence, and adds 2 bonus tracks, "Your Finest Hour" and "Five Miles Of You" (Extended Version).